Akahu maintains deeply functional data integrations with NZ banks and other financial institutions. We bundle those integrations into a simple API for developers.

Akahu supports the development of Consumer Data Rights in New Zealand, and we intend to evolve our integrations into that purpose-built regulatory regime when it rolls out and matures.

Akahu’s journey began when Ben Lynch was working in the bank feeds team at Xero in 2013. He grew frustrated with the unreliable intermediary data integrations that were used to fetch transaction data into Xero, and decided to build integrations for his personal bank accounts.

That side project turned into a full time project called Jude, where the data integrations were used to power features like account aggregation, round-up, and sweeping.

Then In December 2020, the data integrations were transferred into a new company called Akahu, and became available as an API product to external developers. We announced an investment from the venture arm of Westpac New Zealand at that same time. 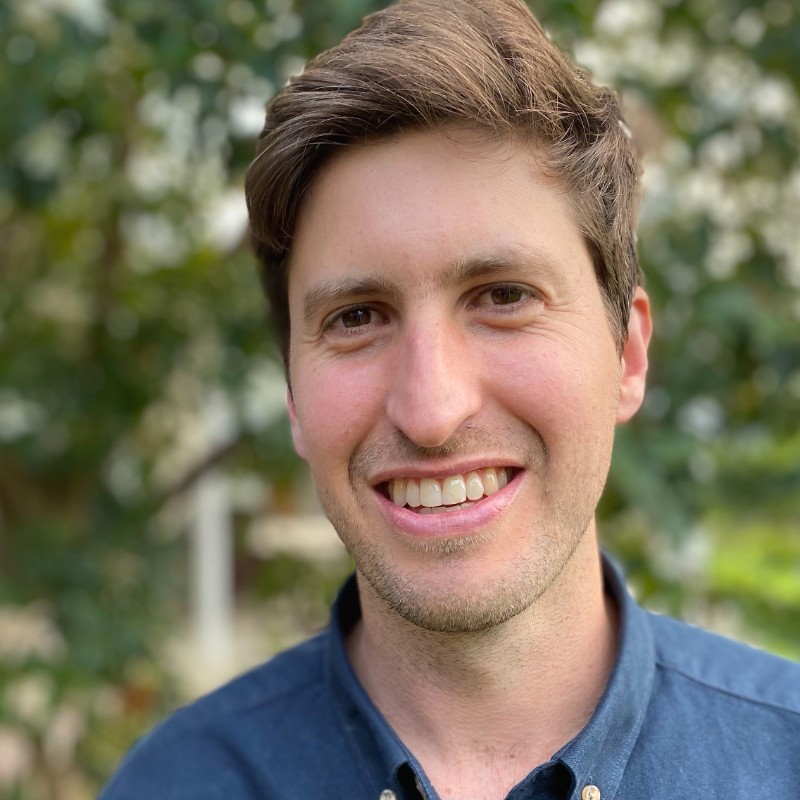 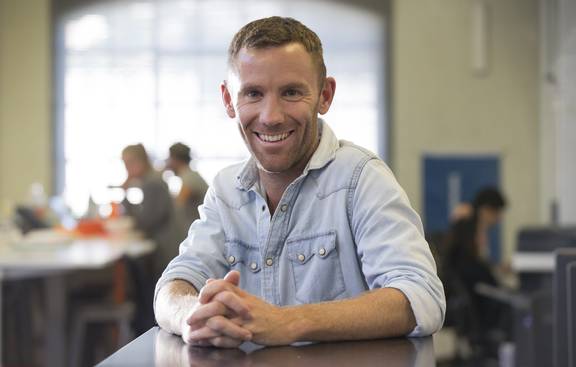 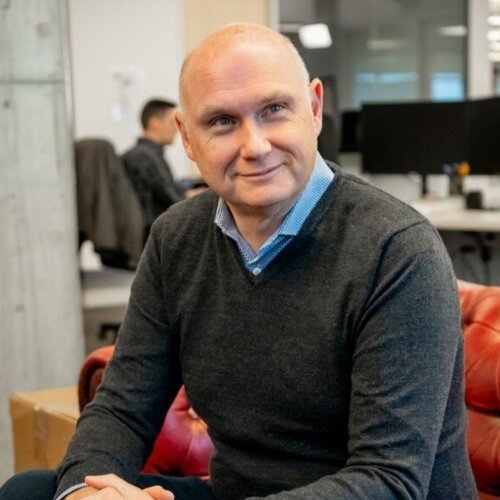 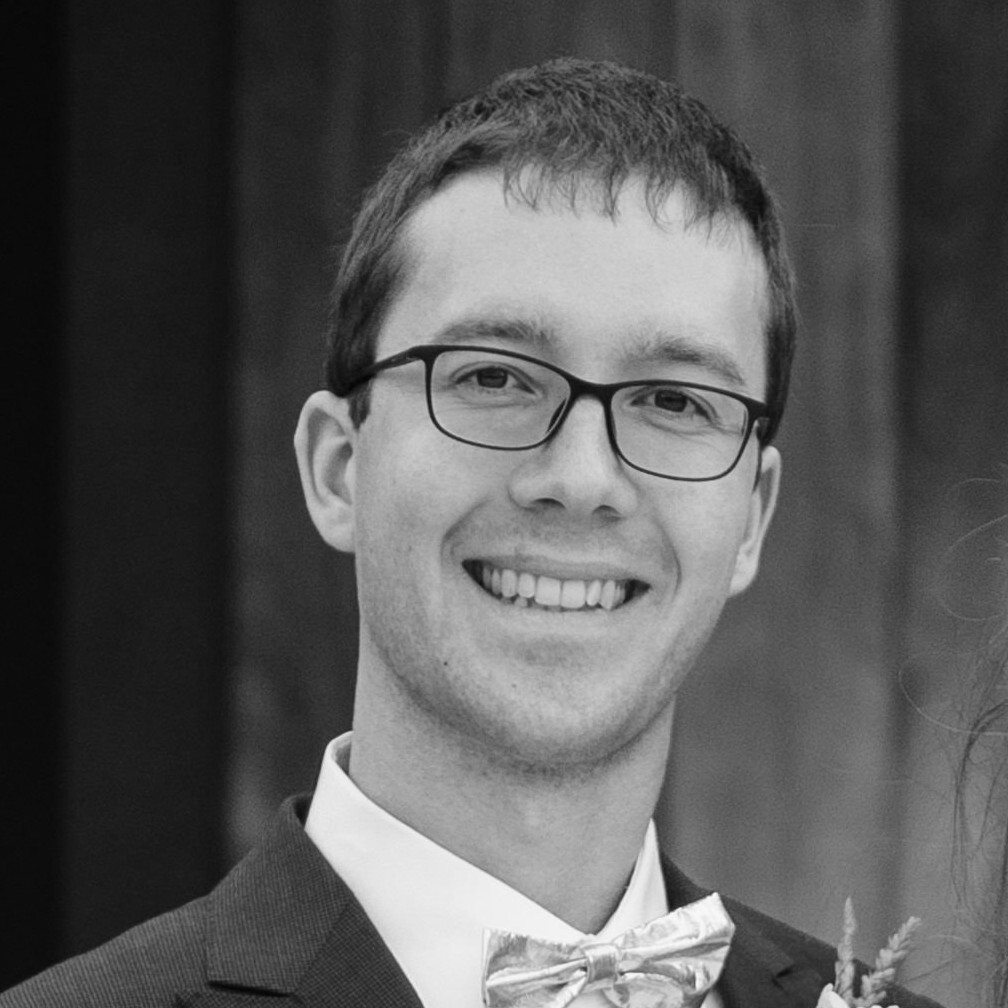 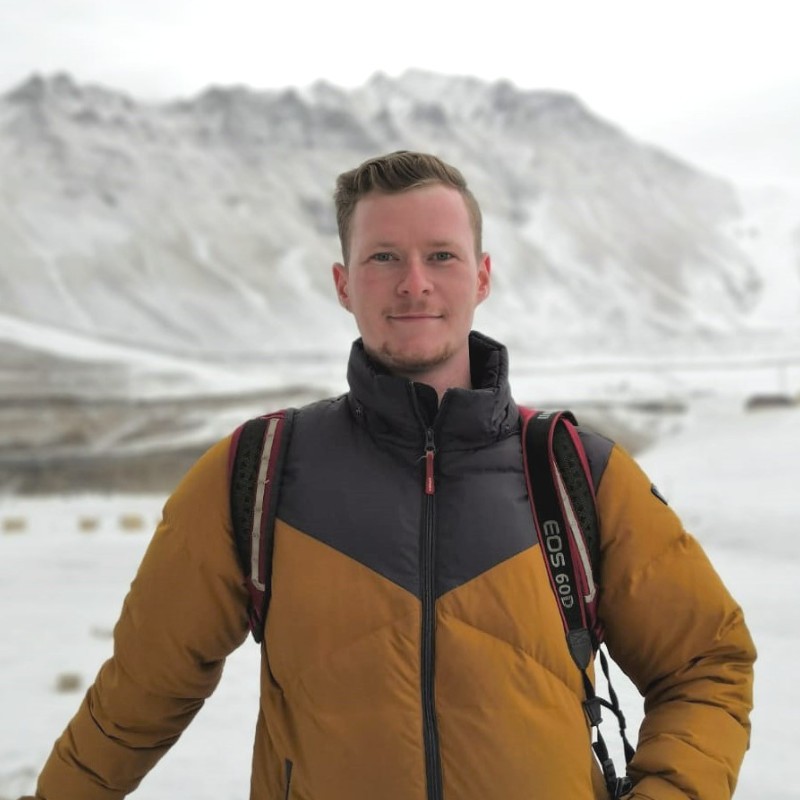 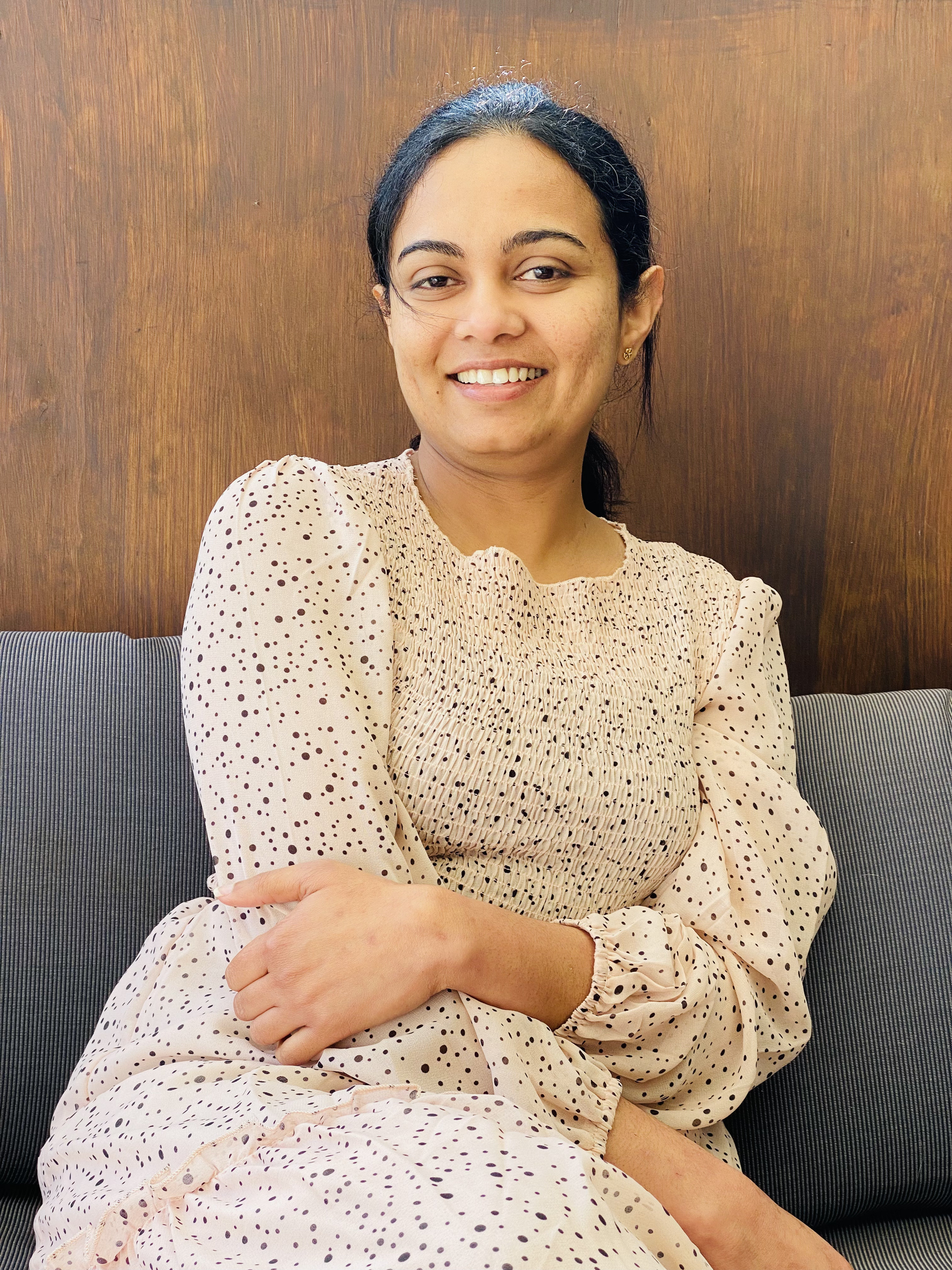 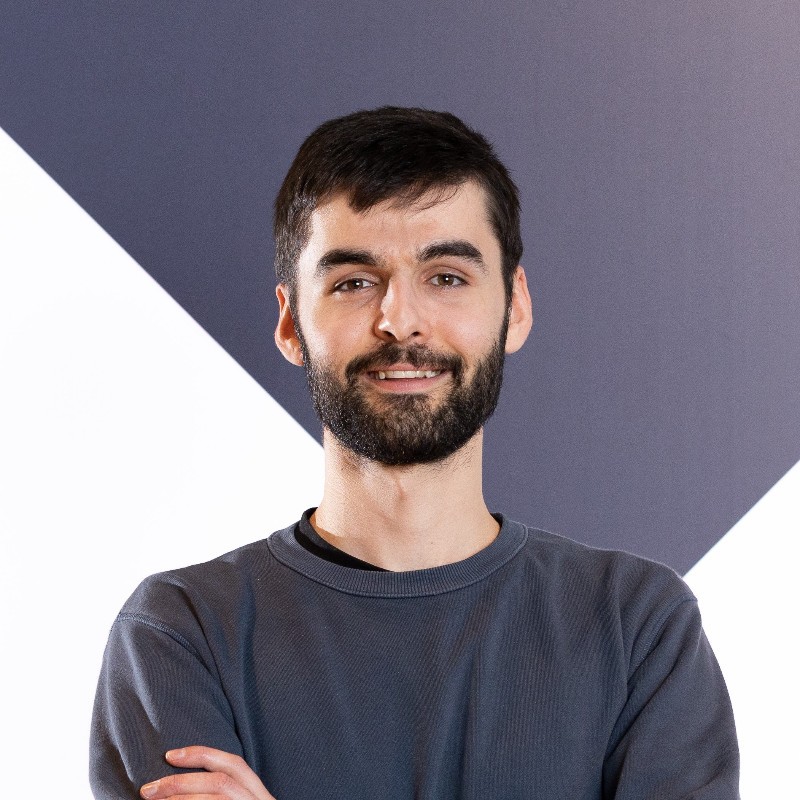 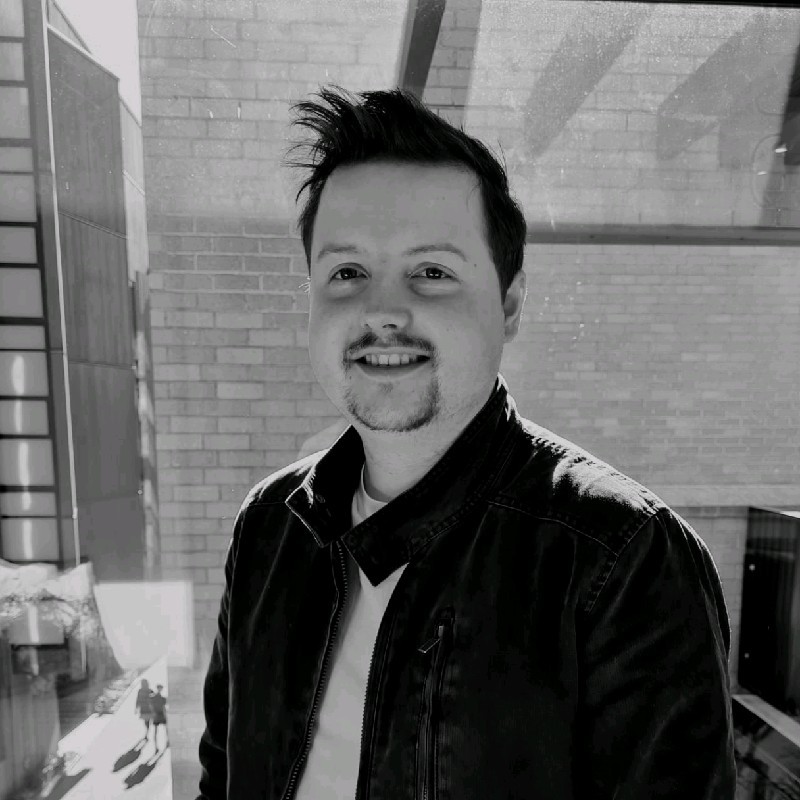 We’re always searching for people who want to lead the development of open finance in New Zealand.

If you're a software engineer, designer, or security engineer with a passion for giving consumers control of their data, check out our careers page for open roles.

Founded by Ben Lynch in 2020 and premised upon a "100-year horizon", 2120 is a venture studio company that creates and invests in ambitious ideas that have the potential to produce significant long-term value for Aotearoa New Zealand. 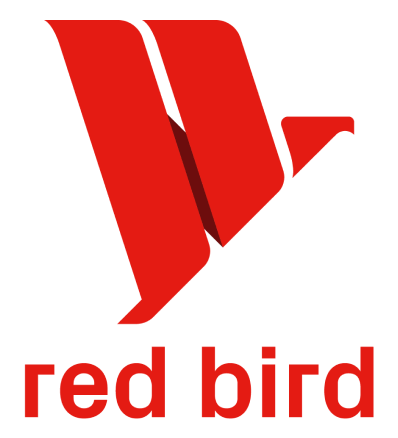 How did you come up with the name?

Akahu is a made-up word.

But it was inspired by a word relating to custodianship. We consider that to be our most important role - a trusted custodian of data connections for consumers.